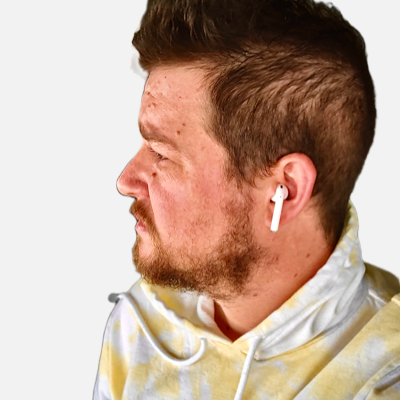 TMZ.com was the first to report that music icon Prince has passed away.

The artist known as Prince has died … TMZ has learned. He was 57.

The singer — full name Prince Rogers Nelson — had a medical emergency on April 15th that forced his private jet to make an emergency landing in Illinois. But he appeared at a concert the next day to assure his fans he was okay. His people told TMZ he was battling the flu.

Prince Rogers Nelson (born June 7, 1958), known by his mononym Prince, is an American singer, songwriter, multi-instrumentalist and actor and has been a major figure in popular music for over three decades. Prince is renowned as an innovator and is widely known for his eclectic work, flamboyant stage presence, and wide vocal range.

Prince has sold over 100 million records worldwide, making him one of the best-selling artists of all time. He has won seven Grammy Awards, a Golden Globe, and an Academy Award. He was inducted into the Rock and Roll Hall of Fame in 2004, the first year of his eligibility. Rolling Stone has ranked Prince at number 27 on its list of the 100 Greatest Artists of All Time.