Lil Baby and Lil Durk have combined to release what could be the biggest hip-hop album of 2021. The album ‘The Voice Of The Heroes’ brings features with Travis Scott, Meek Mill, Young Thug, and Rod Wave. 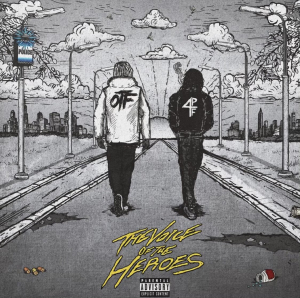 This album comes after both Lil Baby and Lil Durk appeared together on DJ Khaled’s ‘Every Chance I get’ from the album Khaled Khaled. The music video ‘The Voice Of The Heroes’ dropped on Youtube just days before the album release and has over 7 million views at the time this article was written.

Share your thoughts on the album our social media pages