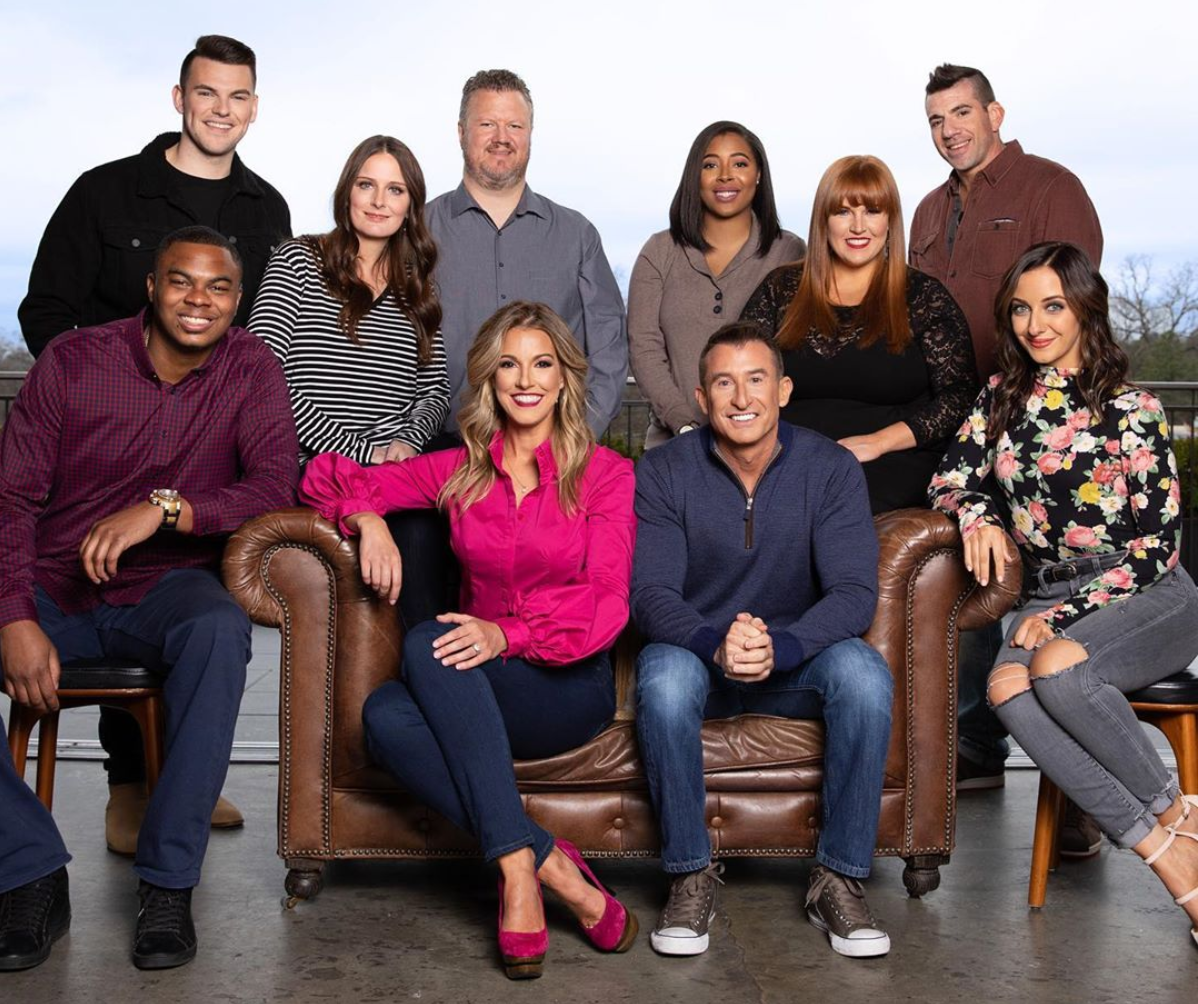 Nicole began her morning with a simple prayer: “Please let my car start today.” She had already gotten the mandatory ultrasound, scrounged up $595 and taken time off work. But at that moment — with her pregnancy at exactly six weeks — getting an abortion in her home state boiled down to her hatchback’s temperamental…… END_OF_DOCUMENT_TOKEN_TO_BE_REPLACED

A man who was fired Thursday from a grain services company in Nebraska returned to the facility later in the day and fatally shot two people and wounded another, police said. Hours after he was terminated from the company, Max Hoskinson, 61, returned to the Agrex Elevator in Superior with a handgun and opened fire,…… END_OF_DOCUMENT_TOKEN_TO_BE_REPLACED

Many questions remain unanswered following the death of Brian Laundrie. But crime experts say the notebook found near his remains in a Florida nature reserve park may shed some light on the circumstances of his disappearance and the violent death of his fiancée Gabby Petito. The FBI confirmed Thursday that the remains found in Carlton…… END_OF_DOCUMENT_TOKEN_TO_BE_REPLACED

Alabama death row inmate Willie B. Smith III was executed Thursday night, the state attorney general’s office announced, after the US Supreme Court declined to hear an 11th-hour appeal. Smith was executed by legal injection at 9:47 p.m. local time in Atmore, Alabama, according to the attorney general’s office. Smith was convicted of robbing 22-year-old…… END_OF_DOCUMENT_TOKEN_TO_BE_REPLACED

Now, let’s play a game of spot the difference! The Ohio Bureau of Motor Vehicles was forced to announce a new license plate to commemorate the Wright Brothers on Thursday after getting the design mixed up. The OBMV tweeted the announcement Thursday morning launching the license plate in honor of Dayton’s Orville and Wilbur Wright,…… END_OF_DOCUMENT_TOKEN_TO_BE_REPLACED

Riders who failed to call 911 or stop the alleged sexual assault of a woman on a transit train in Philadelphia will not be prosecuted, according to the district attorney’s office. Delaware County District Attorney Jack Stollsteimer urged anyone who witnessed the alleged rape on a Southeastern Pennsylvania Transportation Authority train last week to come…… END_OF_DOCUMENT_TOKEN_TO_BE_REPLACED

The Florida Department of Education on Thursday sent a letter to the Centner Academy, a Miami private school with a controversial policy for students who get vaccine shots. Centner Academy has asked parents to keep their children home for 30 days if their child has received a Covid-19 vaccine dose, according to a letter sent…… END_OF_DOCUMENT_TOKEN_TO_BE_REPLACED

A math teacher in Southern California has been placed on leave after videos posted online showed her wearing a headdress and mimicking a Native American dance during a lesson. The video appears to have been recorded by a student in Riverside, California, during a math lesson and posted on social media by another person. CNN…… END_OF_DOCUMENT_TOKEN_TO_BE_REPLACED

A Southern California sheriff’s deputy was charged by prosecutors with assault after security camera footage showed him allegedly kicking a suspect in the head after the man appeared to have surrendered to authorities. The San Bernardino County District Attorney’s Office said it has charged Deputy Corie Smith with one felony count of assault Under Color…… END_OF_DOCUMENT_TOKEN_TO_BE_REPLACED

The mystery behind the deaths of a couple, their baby daughter and the family dog, who were found on a hiking trail near Yosemite National Park in August, has come to an end. The cause of death for Jonathan Gerrish, Ellen Chung and their 1-year-old daughter, Miju, was hyperthermia with possible dehydration due to environmental…… END_OF_DOCUMENT_TOKEN_TO_BE_REPLACED

By: Josh Lea @joshdlea Kanye West made headlines over the weekend, appearing at multiple events in Las Vegas, Nevada. On Sunday, Ye held a private listening party for his new album LP 10 (Donda). The album reportedly will feature Travis Scott, Post Malone, Lil Baby, and Tyler The Creator. Tyler was in a viral video…